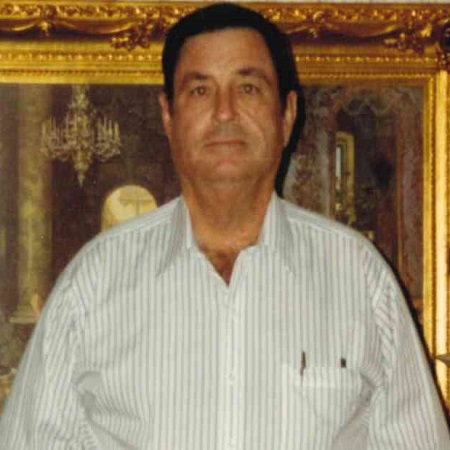 Rowe Dean “Dizzy” Ellis of Whitesboro was called home to his Lord and Savior, Jesus on Wednesday, January 25, 2023.

Dizzy was born in Pernell, Oklahoma in the 30’s to Lois Paul “LP” and Audie Henrietta (King) Ellis.  He graduated from Wilson High School in Wilson, Oklahoma.  He served his country proudly in the United States Army.  Dizzy married Willia Trahan in Las Cruces, New Mexico.  He was a member of the Church of Christ.  He loved horses, cattle, and his dog.  He was a wonderful husband, brother, and uncle.

Dizzy was preceded in death by his parents, Lois and Audie Ellis, sister, Kathryn Daniels, and brother, Paul Wayne Ellis.