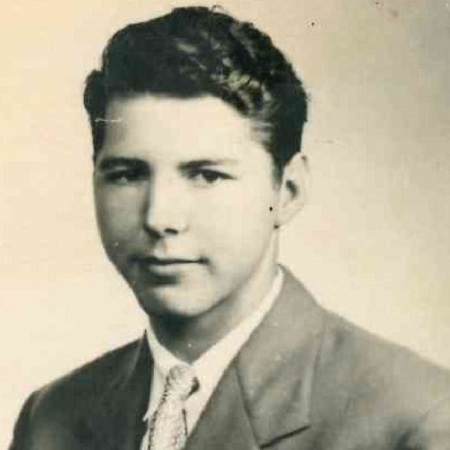 Willis Ray McGuire, 86, of Lake Jackson, Texas, formerly of Whitesboro, Texas, was called to his eternal home on Friday, January 24, 2020.

Willis Was born on August 14, 1933 in Davis, Oklahoma to Emery Willis and Grace Helen (Francies) McGuire.  He married Delores Vines on March 11, 1953 in Eric, Oklahoma and they were married for 62 years prior to her passing in 2015.  Willis worked for Phillips 66 for 38 years.  He loved his family and loved spending time with them.

He was preceded in death by his wife, Delores McGuire, parents, Emery and Grace McGuire and sister, Kay.

Funeral services honoring Willis will be held at 10:00 AM on Thursday, January 30, 2020 at Meador Funeral Home in Whitesboro, officiated by Rev. Rick Carney.  Interment will follow at Oakwood Cemetery in Whitesboro.  There will be a time of visitation held one hour prior to the service at the funeral home.