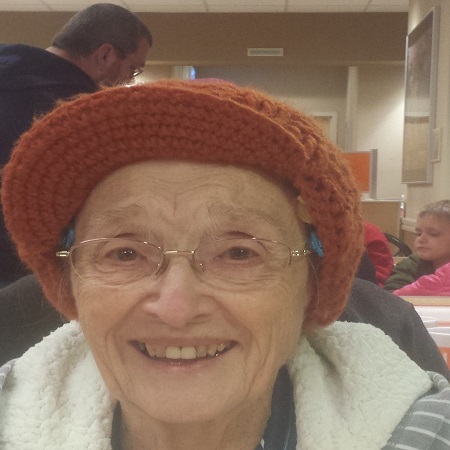 Willie Mae was born on January 30, 1930 in Dexter, Texas to Jim Frank and Gladys (Randall) Parker.  She married Billy Stuckey on her birthday in 1948.  Together they raised their two sons, Ray Lynn and Danny.  They were married 52 years prior to his passing in 2000.  She then married Wesley Osborne and they were married until his passing in 2004.  Willie Mae loved sewing and gardening but her greatest love was her family and taking care of others.  She was the most loving woman and had the most beautiful smile on her face at all times.

Funeral services for Willie Mae will be held at 10:00 AM on Saturday April 13, 2019 at Meador Funeral Home of Whitesboro, officiated by Rev. Rick Carney and Ray Lynn Stuckey.  Interment will follow at Oakwood Cemetery in Whitesboro.  No formal visitation is scheduled.