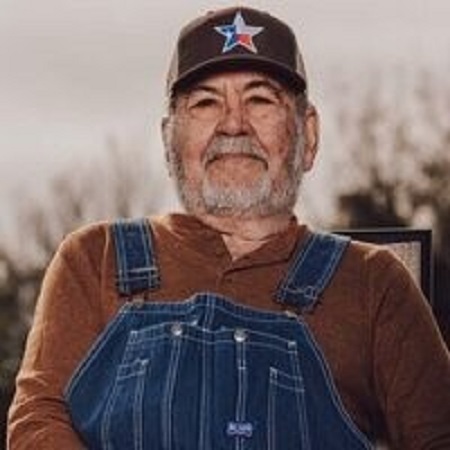 William Leon Harwell, Sr., 88, of Pampa and formerly of Whitesboro, passed away on Monday, October 3, 2022 in Pampa.

William was born August 27, 1934 in Waldron, Arkansas to James and Madlein Harwell. He attended schools in Waldron. After high school he enlisted in the US Army and served two tours in Vietnam, a tour in Berlin, and a tour in Korea. William retired from the Army after 21 years of service. When he returned from Vietnam, he was an instructor for the ROTC program at Texas A&M. He married Betty Schoonover in 1957 and she passed away in 1985. William later married Sandra Richards in 1991 and she passed away in 2015. He worked in the oilfield for several years for various companies before going to work for the Whitesboro Police Department as a dispatcher. While he was in Whitesboro, he also was the owner with his wife, Sandra, of Outback Quilting. He enjoyed working with her making quilts. In his younger years, he coached his son’s little league baseball teams, and he played softball in the adult league. William was an avid baseball and football fan and enjoyed bowling, playing Bingo, and watching old westerns. He loved his family and will be missed.

He was preceded in death by his parents; brother, James Cecil Harwell; sister, Mary Mays; and a son, Leon Harwell.