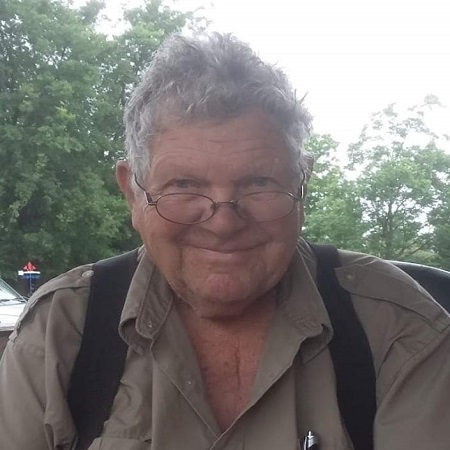 William David Roberts, 86, of Southmayd, Texas was called to his eternal home on Tuesday, October 29, 2019.  Cremation arrangements are under the direction of Meador Funeral Home of Whitesboro.  A memorial service will be held at a later date.

William was born on July 9, 1933 in Denison, Texas to Carl Lewis and Lula Frances (Cox) Roberts.  He was a member of Twin Cities Baptist Church of Denison.  He served our country in the United States Army. William loved his family very much and he loved anything to do with farming, especially with Ben Wible.