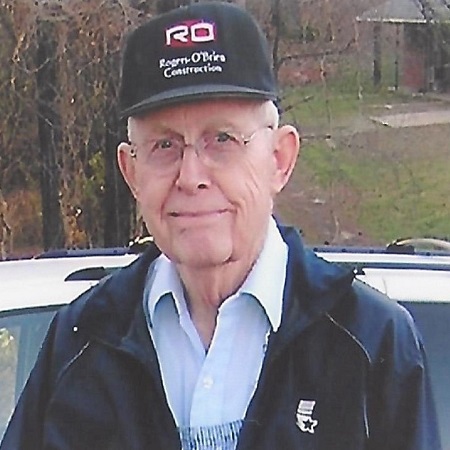 My dad, Rex Walton, wrote his autobiography back in 1995 and a few years ago, I made it into a hardback book.  It was a long process but as I read through it slowly, retyping and grouping the pictures, I got to know my Dad.  And was unexpectedly blessed.  I got to know the one I never knew.  The 12-year-old Dad who didn’t like school and was always “daydreaming”.  The kid who delivered the Fort Worth Star Telegram on his bike during the depression.  The teenager who traveled by train to visit the Chicago World’s Fair in 1933 and then, later, the World’s Fair in New York in 1939.  The young man who started his own photography and film developing company. I got to know the Coast Guard Lieutenant who spent five years serving our country during WWII.

The dad I had always been aware of was sort of in the background, working hard as a tax assessor through the years to support our family of eight and then, later, the one who enjoyed keeping a couple of rental properties or his hobby of investing in stocks.  And, of course, writing his autobiography.  What a gift he gave to us in that.  What a gift to be able to get to know the whole of who Rex Walton was.  And now, the world is just a little less shiny because he’s gone.

William Rex Walton passed away Sunday, Dec. 29, 2019, at the Brookdale North Assisted Living Center in Denton, TX.  Rex was born on June 17, 1916 near Shannon, MS to the late Will and Dora Walton but grew up in Joshua and Justin, TX since he was about 2.  He and my mom, Jacqueline Bibb Walton were married on February 16, 1952, raised their family in Dallas, Joshua, Cleburne, and Justin, but settled in Whitesboro in 1980.  Jackie passed away in 2005.