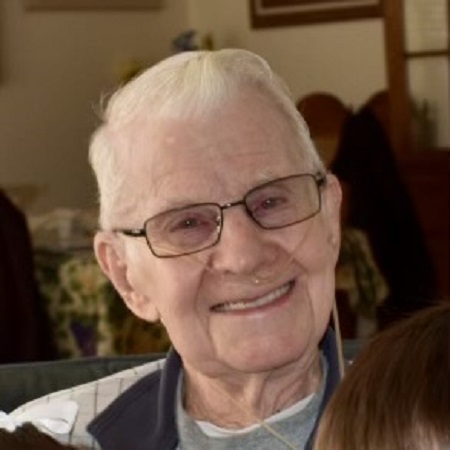 Weldon was born on November 8, 1934 in Moberly, Missouri to Jonathan Collins and Jessie Faye (Todd) Darr.  He married Peggy Jean Morton on June 13, 1953 and they were married for 60 years prior to her passing in 2014.  Weldon worked for Kaiser Aerospace in San Leandro, CA and for Menasco Aerospace in Euless, TX.

He was preceded in death by his wife, Peggy Darr, parents, Jonathan and Jessie Darr, and his siblings, Virginia Alexander, Leslie Darr, William Darr and Peggy Casavant.

The family would like to thank the staff at Celebration Senior Living for the loving care they have given him over the last year and a half.  They have been such a blessing to our family.  We would also like to thank Hospice Plus of Sherman for the wonderful care they gave him in his final months.