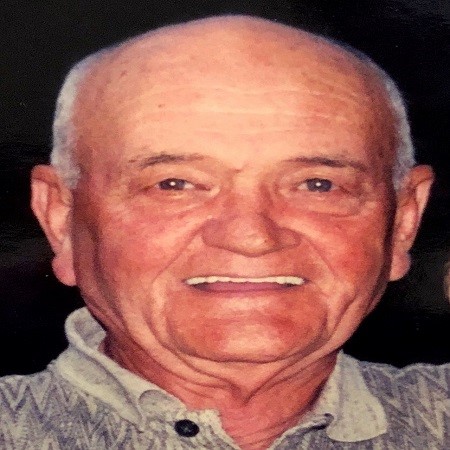 Wayne Ellis Howell of Lake Kiowa, Texas went to be with the Lord on June 1, 2019 at the age of 86, while surrounded by his loving family. Services will be held at Meador Funeral Home in Gainesville, Tx on Tuesday, June 4, 2019 at 10:00 a.m. Graveside services will follow, where he will be laid to rest at Mountain Creek Cemetery near Saint Jo, Texas.

Wayne was born in Clarksville, Texas on August 24, 1932 to Gilbert Lebon and Flossie Pearl (Pearce) Howell. He leaves behind his devoted wife of 66 years, Lena Mae (Graves). Wayne and Lena were married on September 3, 1952 in Vernon, Texas. He was a sheet-metal worker by trade, owning and operating Howell Enterprises from 1978 to 1990. He was a current faithful member and deacon of Dixie Primitive Baptist Church in Whitesboro, Texas and previous member and deacon of Brentwood Hills Primitive Baptist church in Fort Worth, Texas. Wayne enjoyed reading his bible, golf, playing cards, and in his younger years was quite the fast-pitch softball pitcher; but, his most cherished times were spent with his loving family.