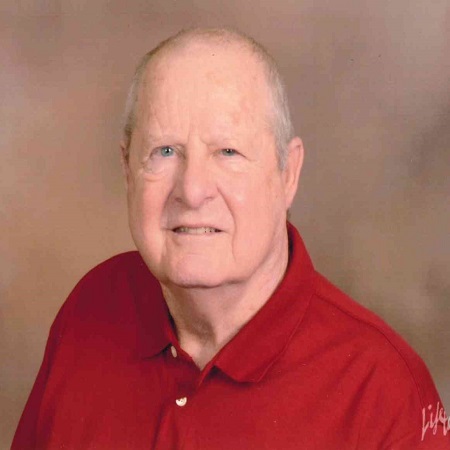 Wayne was born on August 1, 1942 in Whitesboro, Texas to William S. and Ruth (Allen) Chisum.  He was a graduate of Whitesboro High School and East Texas State University in Commerce.  He was a member of First United Methodist Church of Whitesboro, the Rotary Club and the Whitesboro Chamber of Commerce.  Wayne enjoyed fishing and hunting, playing golf, cards and dominoes as well as woodworking.  He was an avid sports fan and loved watching the Cowboys, Texas Rangers and Mavericks games.  He was a man that always had a smile on his face, loved to share a joke and had a handshake or hug ready to give.  Wayne loved his family, friends and hometown very much.

Wayne was preceded in death by his parents, William and Ruth Chisum, his son, Jody Chisum, sister, Joann Garbacik and brother-in-law, Tom Garbacik.

In lieu of flowers donations may be made in Wayne’s honor to the Methodist Church in Whitesboro or the charity of your choice.

A memorial service honoring Wayne will be held at 2:00 PM on Friday, May 22, 2020 at Meador Funeral Home of Whitesboro, officiated by Rev. Adam Spore.  No formal visitation is scheduled at this time.