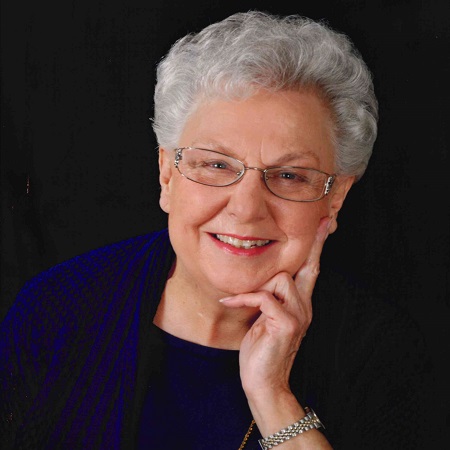 Virginia was born October 14, 1934, on Bones Chapel Road in Whitesboro, Texas to George Alexander “Alec” and Grace Cason Lovejoy.  She was married to Donald E. Dutton, on January 3rd, 1953, in Cook County Texas.  Virginia had previously worked for a phone company, and as an Inhalation Therapist for Slidell Memorial Hospital in Slidell, Louisiana.  She retired following 25 years as a Banker with Wells Fargo in Denton Texas.  Virginia was a member of First Baptist Church in Whitesboro, TX. She enjoyed her Sunday School Class and frequent gatherings with them.  Above all Virginia loved her family and caring and cooking for them.

Virginia loved you all and prayed for you daily.