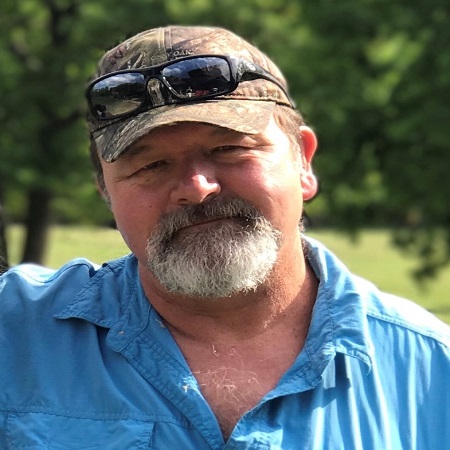 Tony Louis Roberts, 61, of Forestburg, Texas was called to his eternal home on Saturday, January 11, 2020.

Tony was born on August 26, 1958 in Killeen, Texas to Jasper Louis and Alice (Huckobey) Roberts.  He married Patty Hower on September 10, 2011 in Gainesville, Texas and they have been inseparable ever since.  Tony is a loving husband, and father to all his children, his grandchildren were his absolute pride and joy in life.

Tony was preceded in death by his parents, Jasper and Alice Roberts and brother, Doug Roberts.

A memorial service honoring Tony will be held at 6:00 PM on Thursday, January 16, 2020 at Tabernacle Baptist church in Gainesville, officiated by Rev. Hollis Parsons.  Cremation arrangements are under the direction of Meador Funeral Home of Gainesville.