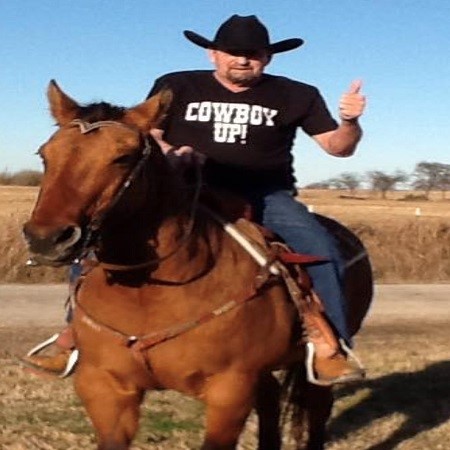 Tommy Ray Renfroe, 70, of Gainesville, Texas, passed away on August 29, 2019, at his residence with his family by his side.  The family will schedule a memorial service at a later date.

Tommy was born on June 2, 1949, in Whitesboro, Texas, to James and Carmen Renfroe.  He worked for Weber Aircraft for many years and he was also a truck driver.  Tommy loved all of his family very much especially his children and grandchildren.  He was a member of the St. Jo Riding Club for many years.  Tommy also enjoyed watching western shows on TV.