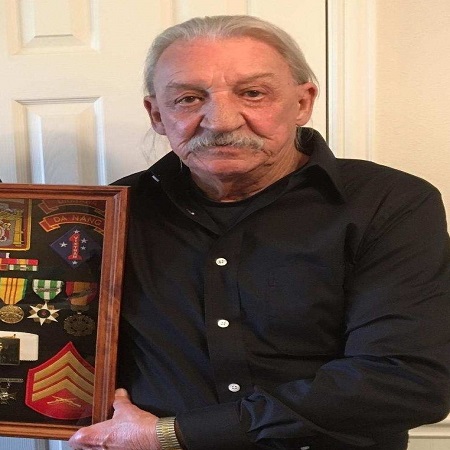 Thomas “Tommy” Kent Lewis, 74 of Valley View, Texas passed away at his home on June 27, 2021.  He was born on September 24, 1946 in Vincennes, Indiana to Don Lewis and Hellen (Willis) Lewis.  Tommy served his country with courage and honor by enlisting in the United States Marine Corps on May 15, 1967 as Private during the Vietnam War and honorably discharged on February 13, 1970 as a Sergeant.   During his service he received numerous medals, including the Purple Heart and the RVN Cross of Gallantry with palm.  He spent most of his working life as a union iron worker, twice being the apprentice of the year.

Tommy was devoted to his family and friends.  He was a person of compassion who was always at the side of anyone in need of a friend. He was an example to everyone that knew him.

Preceded in death by his parents.