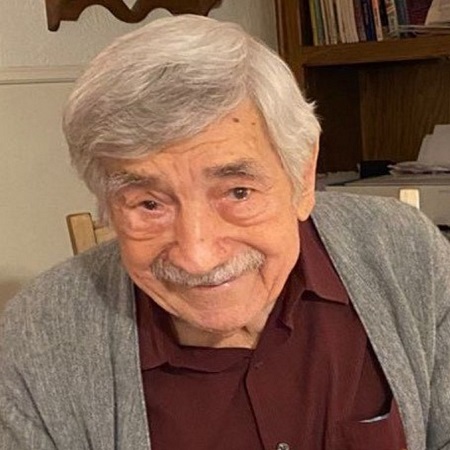 After graduating from Gainesville High School, Tom worked at various jobs before serving in the United States Army as Military Police in Germany, during the Korean War.

Upon returning, he continued his education at North Central Texas College, formerly Cooke County Junior College, earning an associate degree. He then went on to earn a bachelor’s degree as well as a master’s degree in Business Management at the University of North Texas in Denton.

On March 6, 1959, he married Ann Butts, his wife of 45 years. Then moved to Richardson, TX. where he was employed by Texas Instruments. In 1972, Tom moved his family back to Gainesville in order to serve as NCTC’s Business Manager until he retired in 1991.

He supported his community through Rotary Club, Meals on Wheels, numerous charity donations, and personal assistance to family and friends.

Honorary Pallbearer will be Jim Butts.

For those wishing to honor the life of Tom Woods, the family requests donations be made to the charity of your choice.