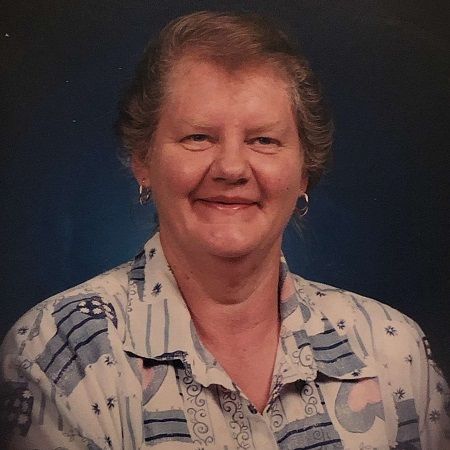 Thelma Mouw Dick, 77 of Whitesboro, Texas was called home to her Lord and Savior on Monday, September 12, 2022.

Thelma was born in Boyden, Iowa on July 17, 1945 to William and Trina (DeJong) Mouw.  She was a Homemaker and helped with the planting, harvesting and milking cows on the 150-acre farm near George, Iowa for 21 years with her husband and children.  In 1982 they moved to Whitesboro, Texas.  Thelma enjoyed gatherings and cookouts with family and friends and collecting knick knacks and collectibles.  She will be dearly missed.

Graveside services will take place on Tuesday, September 20, 2022 at 2:00 PM at Oakwood Cemetery in Whitesboro, Texas under the direction of Meador Funeral Home of Whitesboro.  Visitation will take place at the cemetery prior to the service.