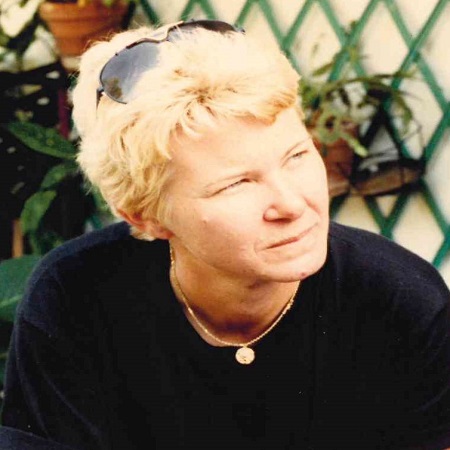 Terri was born on January 17, 1960 in Sherman, Texas to James and Sylvia (Fowler) Hightower.  She married Jim Furey on September 5, 1987 in Sadler, Texas.  Terri retired from UPS after 30 years of work with them.  She than began driving a school bus for S&S CISD, this became her true calling in life according to her family.  Terri was an avid outdoorsman, she could out fish and out shoot most any man.  She was a big sports enthusiast and she enjoyed farming and ranching.  Terri never met a stranger, when she met you, you left her as a friend.  She was a great friend to many and she loved her family and her friends greatly.

Terri was preceded in death by her mother, Sylvia Hightower.

In lieu of flowers the family requests donations in her memory be made to the American Cancer Society at https://www.cancer.org/involved/donate.html.

Funeral services honoring Terri will be held at 2:00 PM on Tuesday, October 20, 2020 at Meador Funeral Home of Whitesboro, officiated by Rev. Rick Carney.  Interment will follow at Sadler Cemetery.  A time of visitation will be held on Monday, October 19, 2020 from 6:00 PM to 8:00 PM at the funeral home.