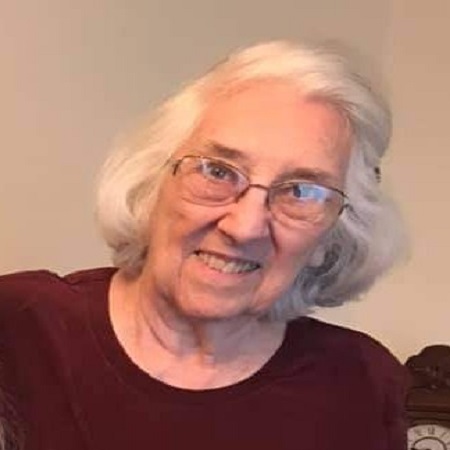 Sonja was born on April 25, 1932 in Middlesboro, Kentucky to Joseph Dalry Alexander and Eva Ruth Pereboom. As a young girl, her family moved to Clarksville, Texas where her father was a farmer. Sonja graduated from Clarksville High School and graduated from Paris Junior College and South Dakota State University in Brookings, South Dakota. She was employed with the Wood County Extension Office as a home demonstration agent. She moved to Kenai, Alaska to become a home economics teacher where she met and married James Hoffman on December 23, 1961.  In 1962, James and Sonja returned to Texas and soon purchased Hoffman Locker Plant in Winnsboro from his parents. They operated the plant for 35 years before retiring. She was an active member of the First United Methodist Church of Winnsboro, the Pilot Club of Winnsboro, and Martha Laird Chapter of the Daughters of the American Revolution.  James and Sonja moved to Whitewright, Texas in 1998 to be near their daughters and granddaughters. During her retirement she enjoyed participating in civic and social clubs. She was a member of the Eastern Star in Whitewright and the Edward Maxey Sr. Chapter Daughters of the American Revolution, Colonial Dames, and other heritage societies. Her biggest joy was spending time with her granddaughters and keeping up with their school accomplishments, extra-curricular events, and other personal achievements. They will cherish the stories she shared and their beautiful memories of her while baking cookies together and traveling the United States researching family genealogy.

She was preceded in death by her parents, her husband James, and her son-in-law Danny Henderson.

The family requests donations in her memory be made to the charity of your choice.

A graveside service will be held at Shady Grove Cemetery, Campbell, Hunt County, Texas at a later date. Cremation arrangements are under the direction of Meador Funeral Home of Whitesboro.