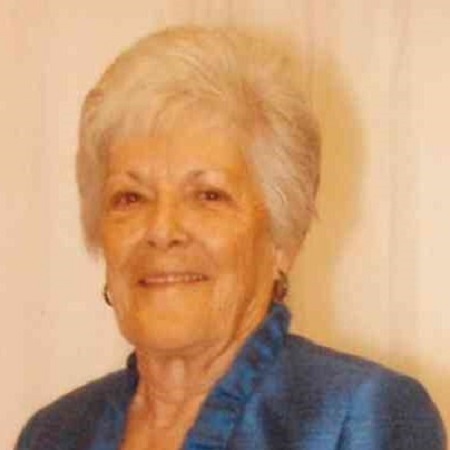 Shirley Denton came into the world on August 27, 1936, weighing 2.3 pounds in Collinsville, Texas and went to be with the Lord on January 19, 2020, after a short battle with ovarian cancer.

She was the daughter of Doris and Doyle “Buddy” Christopher of Collinsville, Texas.  After graduating from Collinsville High School, Shirley moved to Dallas and lived in Oak Cliff. She rode the trolley to and from work in Downtown Dallas. Shirley married Benny Doyle Denton on September 15, 1956.   After marrying Benny, she worked part time and full time as a key-punch operator as she raised her two children.  When she and Benny became empty-nesters, Shirley began a second career at SASCO in 1978 retiring in 2010.  Affectionately called Memaw by her grandchildren and great-grandchildren who she dearly loved and was immensely protective of.  Her sense of humor and her “Memaw-isms” will be missed by her grandchildren.  She is survived by a group of wonderful friends that would beat any group of friends in the world.  Shirley was generous to everyone she loved. Gardening and flowers, especially roses, brought her great joy, as did playing bingo and slot machines.  We will deeply miss her laughter, her funny stories and her presence in our lives.

She is preceded in death by her husband, Benny, of 53 years, and her parents, Doyle and Doris Christopher.

In lieu of flowers a donation can be made to the Collinsville Children’s Park in Memory of Shirley Denton, P. O. Box 649, Collinsville, Texas 76233.

Family visitation will be at Meador Funeral Home, 401 Hwy 377 North, Whitesboro, Texas, from 6-8 PM on Friday, January 24. Funeral service will be held at 1:00 PM on Saturday, January 25 at Meador.  Burial will follow immediately after service at Collinsville Cemetery.