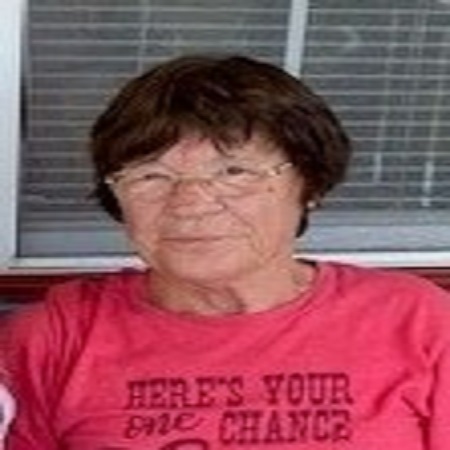 Shirley Ann Sons, age 70, of Gainesville, Texas was called to her eternal home on December 21, 2022, surrounded by her loving family.  She was born on June 29, 1952, in Denton, Texas to B.F. Sproles and Ruby Jewel (Carter) Sproles.  She married Wendle Sons on July 19, 1968, in Justin, Texas.  Shirley worked at the Denton State School as an aid until she became a mother.  After the birth of their second child, Shirley became a full-time care giver.  Shirley is best known for her caring and giving heart.

A graveside service will be held on Monday, December 26, 2022, at the Justin Cemetery at 1:00 P.M., with Pastor Daniel Jones officiating. Pallbearers will be Landen Weaver, Layton Weaver, Bobby Roberts, Ben Webb, Richard Webb, and Kerry Mueller.

Condolences can left on the Meador Funeral Home website;  meadorfuneral.com