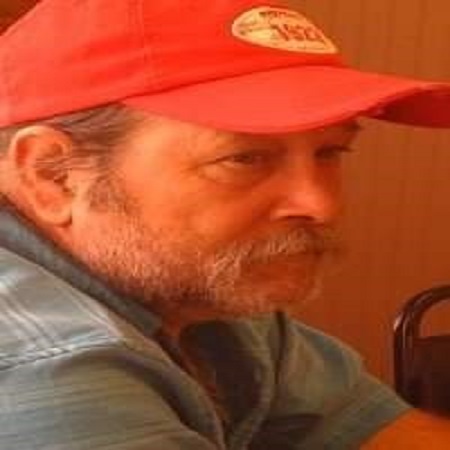 Roy was a lifetime resident of Cooke County.  He graduated from Callisburg in 1976.  He was a wonderful family man who loved his family dearly.

Preceded in death by parents and in laws.