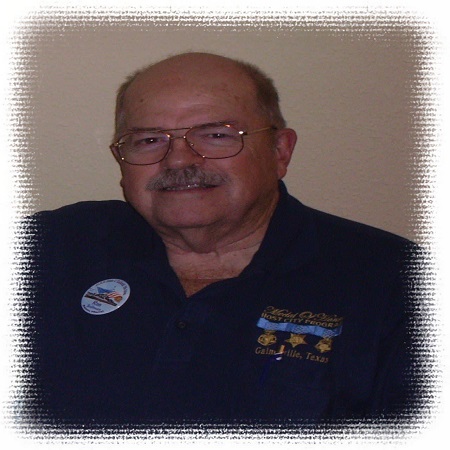 Ronald also served on the Board of Directors of Gainesville, Texas “Medal of Honor Host City”.  He loved hunting, fishing and golfing.  Ronald was also a Mason.  He loved spending time with his children and grandchildren and loved to tell jokes.