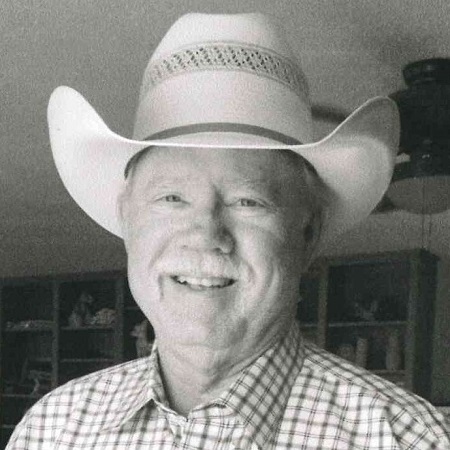 Robert W. McDade, 74, of Whitesboro, Texas was called to his Heavenly home on Wednesday, December 2, 2020.

Robert was born on July 28, 1946 in Amarillo, Texas to Henry and Flora (Floyd) McDade.  He married Sarah Lynch on January 28, 2017 in Gainesville, Texas.  Robert was a member of the Faith Lutheran Church in Gainesville, Texas.  He enjoyed sitting out and watching his cows, earning him the nickname “The Farmer”.  He enjoyed July fourth family picnics and spending time with his family.

Robert was preceded in death by his parents, Henry and Flora McDade.

In lieu of flowers, donations may be made to Faith Lutheran Church or the charity of your choice.

A memorial service honoring Robert will be held at 10:30 AM on Saturday, December 19, 2020 at Faith Lutheran Church in Gainesville, officiated by Rev. Paul Terral.  An interment will be scheduled at Wildorado Palo Duro Cemetery in Wildorado, Texas in April of 2021.  Cremation arrangements are under the direction of Meador Funeral Home of Whitesboro.