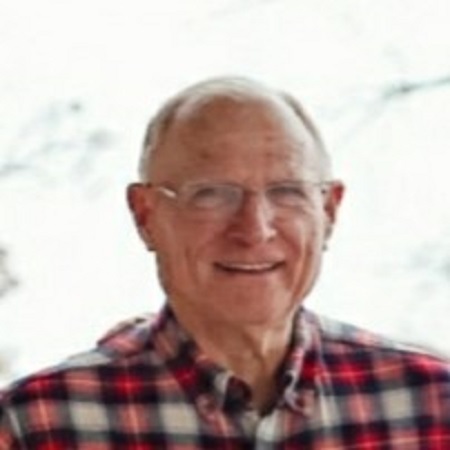 Robert attended Pontotoc School until the family moved to Zaneis, Oklahoma where he attended sixth grade before moving to Ringling, Oklahoma. The Tiner family moved once again to Zaneis, where Robert spent his high school years. He was active in sports, including Basketball, Baseball and Track. He was a member of the 4H Club and showed several prize-winning animals in the county fair. He graduated high school in 1961 and went on to complete a degree with majors in both Math and Chemistry at Southeastern State College. He earned a teaching fellowship at the University of Oklahoma, where he earned his PhD in Inorganic Chemistry in 1971.

Although Robert and his wife, Jo, were both from Zaneis and both attended Southeastern State College, they did not begin dating until 1965 when Robert had started at OU. Jo was a Sophomore at Southeastern.  They married 3 1/2 years later on January 26, 1968; the night Jo finished her course work to earn her degree.

Upon graduating from OU in 1971, Robert started work full time for Halliburton Services Company where he had worked several summers in the research lab while pursuing his degree.  During the four years Robert and Jo lived in Duncan, OK, their son Brad was born. Soon after being transferred to Midland, Texas their daughter, Becky was born. Robert’s hard work at a job he loved, brought many promotions and with each came a transfer to a new location. From Midland the couple moved to Brownfield, Texas where they spent three years and then on to Dallas where they spent five great years before again relocating to Fullerton, California. The time in California was a brief stay before making the full circle back to Duncan, Oklahoma. Becky 9, and Brad 12, were lucky to spend nine years growing up in Duncan while Robert moved up in the company to become Vice President of Research and Development. In 1993 Robert was again transferred. This time to Houston where he retired from Halliburton Services to join the consulting group, Ely and Associates. After nearly another 20 years, he again retired. (Sort Of!)

In retirement Robert and Jo, by then empty nesters settled in Lake Kiowa where they had owned a home since 1999. After remodeling one home they found their present location and designed and built their dream home. Although, Jo had designed and built several homes, this last one was the first Robert was a participant in every step of the process and he was so proud of the result. An avid gardener, Robert spent hours planning and caring for his landscape. It is fitting that is where he spent his last hours of life doing something he loved.