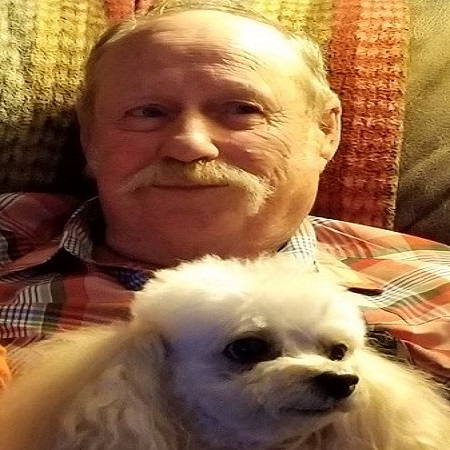 Robert Dale Wright, 71, of Gainesville, Texas was called to his eternal home on Thursday, November 7, 2019.

Robert was born on December 23, 1947 in Vernon, Texas to Ollie Virgil and Mamie (Worthington) Wright. He loved his family and he loved riding bulls, he never feared them, always respected them.

Graveside services for Robert will be held at 2:00 PM on Tuesday, November 12, 2019 at Mount Tabor Cemetery in Sandusky, officiated by Rev. Rick Carney.  There will be a time of visitation held for friends and family on Monday, November 11, 2019 from 6:00 PM to 8:00 PM at the funeral home.