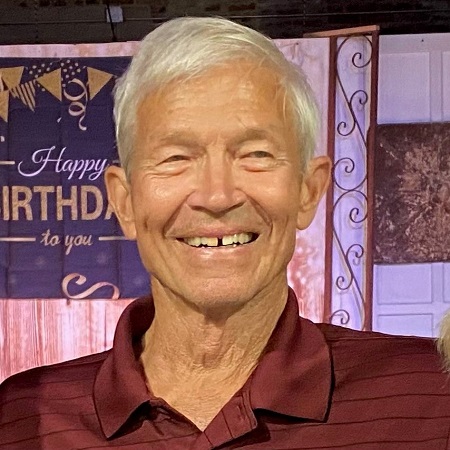 Bob was born on August 2, 1948 in Whitesboro, Texas to Shelby Eugene “Gene” and Jennie Grace (Earnhart) Alexander. He grew up as the eldest of four siblings and was a 1966 graduate of Whitesboro High School.  On June 12, 1969, Bob married Vera Thompson in Dallas, Texas.  They began their married life in Whitesboro and raised three children: Robby, Amy, and Kera. He was a longtime member of First Baptist Church of Whitesboro, where he was part of the Deacon body, served the Texas Baptist Men’s Disaster Relief, and traveled with the church on various mission trips to help those in need.  He led and helped youth in RA’s, Awana’s, and took older boys to Wilderness Camp. Bob was active within the community as past Chief of the Whitesboro Volunteer Fire Department. He loved to help those in need whether it be family and friends or strangers – anything from helping widows in the community, strangers stranded on the side of the road, or delivering audio tapes of the church service to homebound.    He loved to spend time with his family, going to their sporting events or camping while teaching stewardship of God’s creation.  His children were his pride and joy in life, and he led them in the ways of Christ by his humble, gentle spirit.

Bob was preceded in death by his parents, Gene and Jennie Grace Alexander, and sister, Sharion Acker.