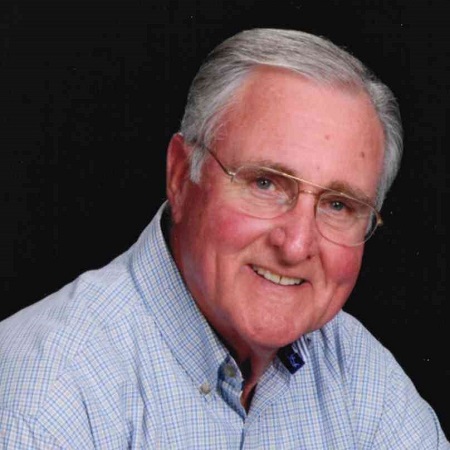 On the 30th day of December, Richard Sterling Hendricks was called home to his Lord and Savior. He was 76 years of age and resided in Collinsville, TX.

He was born on September 26, 1944 in Sulphur, OK to Oma Modena Stringfellow and John Hendricks.

He was joined in wedlock October 13, 1961 to the love of his life Naomi Ann Ellis who preceded him in death on July 14, 1990. Together they had Bryan Keith Hendricks of Stroud, OK and Carmen Lee Blacketer of Whitewright, TX.  After the death of Naomi, he was blessed again, in marriage, with another beautiful Christian lady, Billie Dove Glenn of Collinsville, Tx on January 06, 1991. He retired from the railroad after 35 memorable years. While employed there, he gained the nick name “Watosh” and is fondly remembered this way by his railroad friends.  Rick was a member and Deacon at the First Baptist Church of Collinsville.  Rick found pleasure in most every endeavor of life. He found his happiness in his family, fishing with his grandsons and nephews, gardening, laughing, and telling stories like no other, aggravating, shooting guns, riding his side by side with his two friends Gus and Patch.

Funeral services honoring Richard will be held at 10:00 AM on Saturday, January 2, 2021 at First Baptist Church of Collinsville, officiated by Rev. Jerry Davis.  Interment will follow at Fairview Cemetery in Gainesville, TX. A time of visitation for friends and family will be held from 6:00 PM to 8:00 PM on Friday, January 1, 2021 at Meador Funeral Home of Whitesboro.