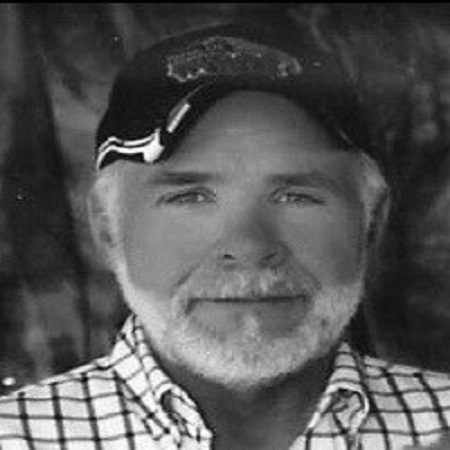 Richard was born on December 16, 1952 in Carlsbad, New Mexico to the late Bill Caldwell and Sherry (Potter) Caldwell. He was a Baptist and a member of the North Hills Baptist Church.

He was preceded in death by his parents, Bill and Sherry Caldwell and step brother, Wayne Caldwell.