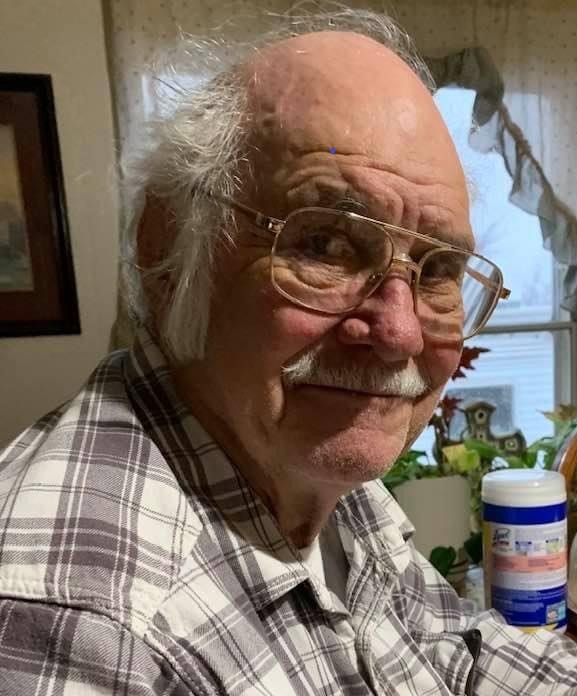 Richard was born on December 24, 1929, to Roma and Ann Tierce in Mineral Wells, TX. Richard served in the United States Army for 22 years and 6 months until his retirement. After his retirement from the Army, he worked at Mayflower Van Lines for 7 years. He was a member of the Assembly of God Faith.