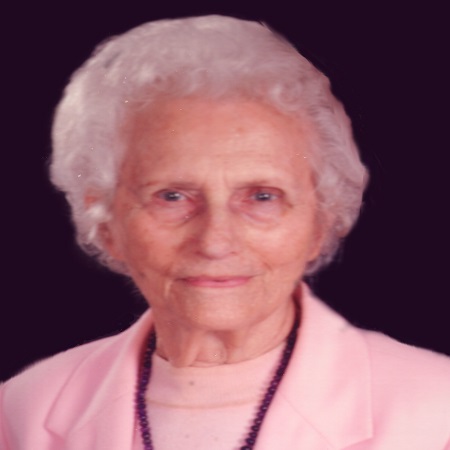 Reba Louise Decker died peacefully with her family by her side on June 17, 2020 in Lubbock, TX.  She was 93 years old.

Reba was born on December 16, 1926, in Newsome, Texas to Rosa Etta Coe and John Walter Byars. She married her childhood sweetheart, Alton Lee Decker, on October 31, 1944, celebrating 70 years of marriage just prior to Alton’s passing in 2015. She was a longtime member of the First Baptist Church in Whitesboro. After working several years as a beautician, she would later work as a dental receptionist before retiring. Upon Alton’s death Reba moved to Lubbock, Texas to be close to her son and his family.

She is survived by her son, Rick and daughter-in-law, Sharon Decker; grandson, Christopher Decker and wife, Tiffany; great-grandsons, Ryan and Jordan Decker, and great-granddaughter, Allison Decker all of Lubbock.

Reba was preceded in death by her husband, parents and three sisters.

In lieu of flowers the family requests donations be made in her honor to your local hospice.

Graveside services honoring Reba will be held at 10:00 AM on Tuesday, June 23, 2020 at Oakwood Cemetery in Whitesboro, officiated by Rev. Rick Carney.  At this time no formal visitation is scheduled.  All services are under the direction of Meador Funeral Home of Whitesboro.