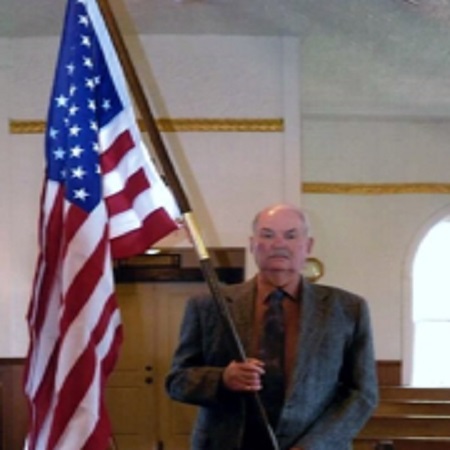 Ralph Benjamin Carney, 84, went to his heavenly home with the Lord on Friday, June 21, 2019 at his home in Whitesboro, Texas, with his loving family by his side.

Ralph was born in Gunter, TX on December 30, 1934 to Clifford and Laura Ellen (Welch) Carney.  He proudly served in The United States Army.  He married Germaine Rytlewski on March 4, 1995 in Sherman, Texas.  Ralph worked as an insurance claims adjustor for 37 years.  He was a member of the Tioga United Methodist Church.  Ralph received a Commendation from the government for 10,000 hours in volunteer work.  He worked with Your Neighbors Food Bank in Whitesboro for 10 years.  He enjoyed fishing and loved and adored his grandchildren.

Ralph was preceded in death by his parents, Clifford and Laura Carney and brother, Robert Carney.

A memorial service will be held at 11:00 AM on Friday, June 28, 2019 at Tioga United Methodist Church, officiated by Rev. Rebecca Grogan.  A time of visitation for family and friends will be held one hour prior to service at the church.  Cremation arrangements are under the direction of Meador Funeral Home of Whitesboro.