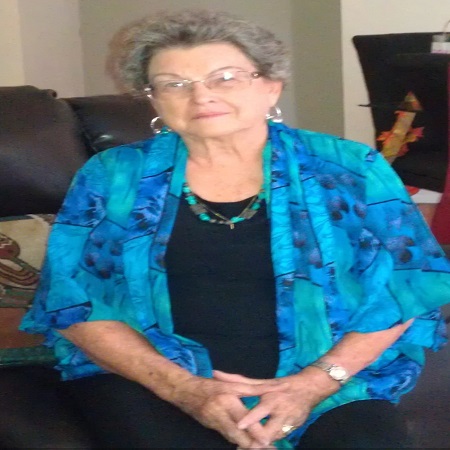 The Shwadlenak family would like to announce the passing of Mama Pearl Shwadlenak.  Pearl (Totsy) Reedy Shwadlenak, age 86.  Pearl was born on December 12, 1935, to D. E. and Lydia Reedy in Collinsville, Texas.  Pearl passed peacefully in her sleep on October 30, 2022.

Pearl was known to most everyone as Mama Pearl, and Totsy to relatives and friends.  She loved plants, reading, sewing and her grandchildren and great-grandchildren.  She was a manager of several businesses throughout her lifetime including Curtis Mathis TV & Prestige Fragrances.  Pearl also was a Seamstress by trade.  She married Frank Junior Shwadlenak on December 16, 1950, in Gainesville, Texas.  A loving mother, grandmother, aunt and cousin to all.