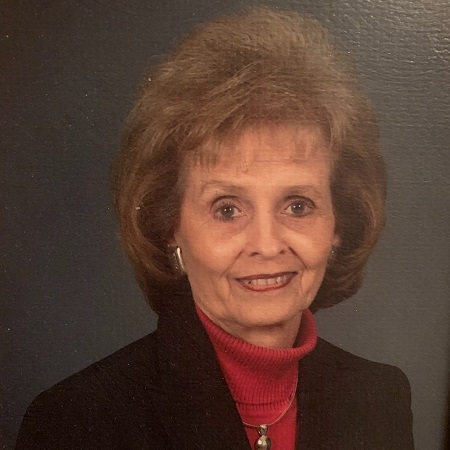 Patsy Jean Seely, 87, of Whitesboro, Texas was called home to her Lord and Savior Jesus Christ on Monday, August 29, 2022.

Patsy was born in the Rock Creek area of Grayson County on January 2, 1935 to Everett and Ruby (Collins) Perry.  She married Watson Seely in December 1951 in Dallas; and they were married for 60 years prior to his passing in 2011.  Patsy worked for over 40 years in the banking industry.  She was a member of First Baptist Church of Whitesboro where she sang in the choir and worked with the children in the nursery.  She was a fierce prayer warrior for her family.  Patsy enjoyed sewing and was known as the sweetheart of the family.

Patsy was preceded in death by her husband, Watson Seely, parents, Everett and Ruby Perry, and brothers, Roy Perry, and Howard Perry.

Graveside services honoring Patsy will be held at 11:00 AM on Friday, September 2, 2022 at Oakwood Cemetery in Whitesboro, officiated by Rev. Mike Flanagan.  No formal visitation is scheduled at this time.