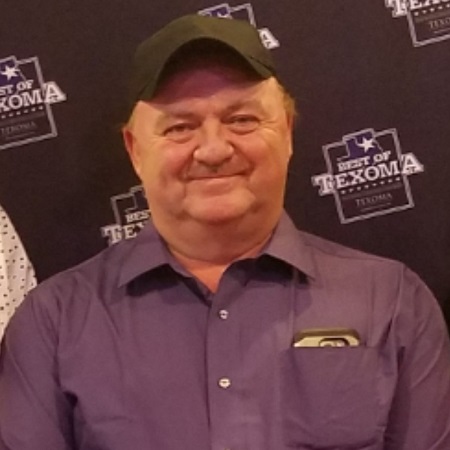 Pop was born on April 28, 1962 in Sherman, Texas to Walter and Alice (Wilcox) Lowery.  He began working at the age of 15 for Denny’s Restaurant beginning as a bus boy / dishwasher and moving up to a cook and then as the manager.  After leaving Denny’s he went to Culinary School, upon graduation his instructor introduced him to the Westbrook Hospitality group and he began working as an executive Head Chef for Westbrook Hospitality Corp for the next 13 years, before starting his own restaurant Pop’s Place and Pop’s Place Too.  He has owned and operated several restaurants since 1996.  Pop was a community leader, a big part of the Sadler and Southmayd community, he was part of the driving force behind the annual school supply drives for their community.  He was a very giving man, he was thrifty in his life, but never cheap with his time or helping others.  Pop loved his family very much and loved spending time with them and playing with his youngest son Jakob.  His favorite time of the day was early mornings going into the restaurant and opening by himself and having his quiet time to get ready for his day of feeding his community and being with his family.

He was preceded in death by his parents, Walter and Alice Lowery, son, Michael Wayne Lowery, and brother, Gerald Lowery.

Memorial services honoring Pop will be held at 2:00 PM on Monday August 12, 2019 at Meador Funeral Home of Whitesboro, officiated by Rev. Rick Carney.  At this time there is no formal visitation scheduled.