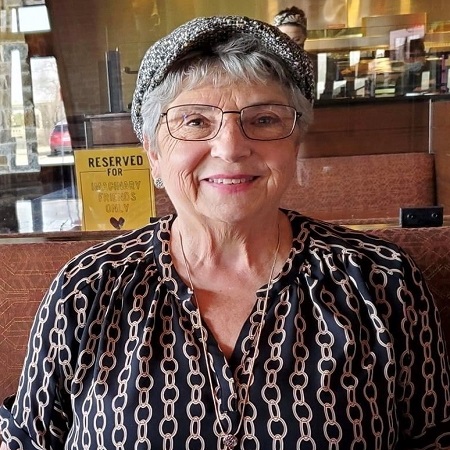 Melinda Kay Cloer, 68 of Valley View, Texas passed away on September 8, 2021 in Valley View, Texas. She was born on January 15, 1953 in Gainesville to Joe Sheldon Doughty and Tex Emma Doughty. She was an active member of Valley View Church of Christ.  Melinda was a wonderful mother, mother in law and nana.  She loved baking and quilting.  She had worked over 16 years on her job.  She also had a green thumb, and anything would grow for her.