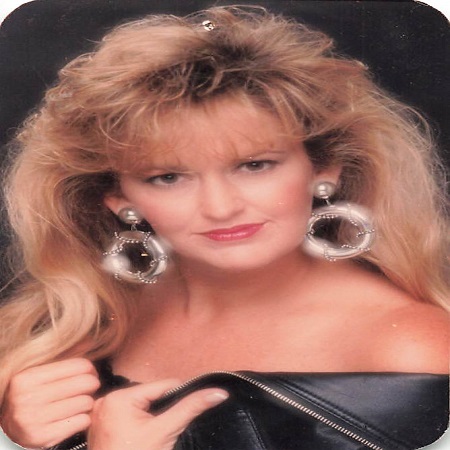 Marsha Gail Tally, 61, of Mountain Springs, Texas, died peacefully at home on August 2, 2021 after a long bout with kidney cancer.  She was born December 20, 1959 in Inglewood, California to Roy and Ann Appleby.  Wife and mother of two girls, Marsha was an accomplished rider who competed in hunter-jumper competitions for much of her life.  While in her twenties, she was a leg model in a national television commercial for L’eggs pantyhose.  Her lifelong love of dogs led her to the Dalmatian Rescue of North Texas where she worked to find homes for lost and mistreated Dalmatians, including five of her own.

She is preceded in death by her parents, Roy and Anne Appleby.

A Remembrance Ceremony will be held at Meador Funeral Home Chapel, 1204 E. California Street, Gainesville, Texas at 1:00 pm on Thursday, August 12, 2021.  In lieu of flowers, we support donations to the Dalmatian Rescue of North Texas.  We will always remember Marsha as one who lived and loved life to its fullest.  She will be greatly missed by many friends and family.