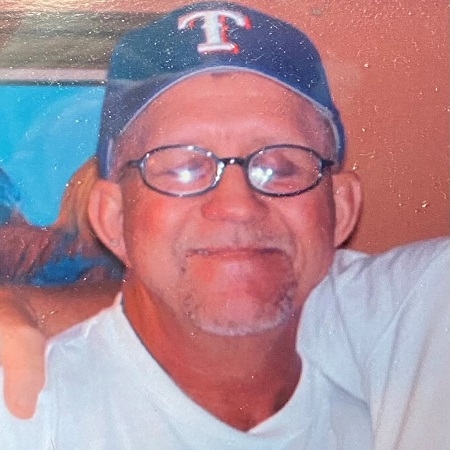 Mark Charles Huffman, 65, of Sherman, Texas was called to his eternal home on Monday, February 1, 2021.

Mark was born on December 6, 1955 in McClellan, California to B.F. and Charlene (Baker) Huffman.  He graduated from Whitesboro High School.  He received his bachelor’s degree from East Texas State in 1990 and his master’s degree in 1991.  He was a History Buff, he loved all things associated with the Civil War, he was very patriotic.  Mark also enjoyed all sports and was a big fan of the Dallas Cowboys.  He was a very strong-willed man who loved to have lively discussions and time with friends and family.

He is survived by his cousins, Pamela Huffman, Edie Downs, and Gaye Stephens of Sadler; three nieces and one nephew and his best friends, Joe Watson and Dwane Arnold.

Mark was preceded in death by his parents, B.F. and Charline Huffman, sisters, Jackie Brazeal and Donna Sue Huffman.

Cremation arrangements are under the direction of Meador Funeral Home of Whitesboro.  No services are planned at this time.