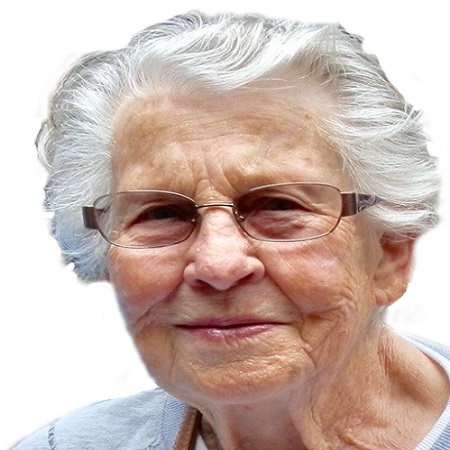 Loretta Elizabeth Dreyer, 92, of Gordonville, Texas was called to her eternal home on April 16, 2021, surrounded by family.

Loretta Dreyer, “Mrs. Loretta” was born on June 6, 1928 in St Louis, MO and moved to Texas the same year.  She married Cleo G. Dreyer on May 20, 1950.  She was educated at St. Edwards Catholic School, Our Lady of Victory, and East Texas State University where she earned her teaching degree.  She loved teaching all grades but most liked Kindergarten where many of her students kept in touch over the years even until the past few weeks.  Her career also included being the ringmaster to our family circus of multiple activities, shuttling everyone to sports, scouting and coordinating the countless activities, let alone her playing golf and her participating with her husband, Cleo, in their tennis and group.  Loretta and Cleo enjoyed traveling, going all over the USA and many cities in Europe and Mexico.  She was a 50-year member of the Catholic Daughters of Texas and the Prayer Group of St. Francis Parish in Whitesboro.  She was a Girl Scout leader, Cub Scout Den Mother, girls’ softball, and basketball coach.

She is survived by her husband, Cleo Dreyer; sons, David and Gary and their spouses, Brenda, and Martha; granddaughter, Dawn Dreyer Spears and her husband, Aaron; great-granddaughter, Enique Higbee, as well as thirteen God Children, and many relatives and close friends.

Loretta was preceded in death by her parents, Edward and Lenora Notter, her brother, Kenneth and sister-in-law, Nannette, daughter-in-law, Cherie Dreyer, and several very close friends.

The family would like to extend a personal thank you to the Hospice Plus team that cared for Loretta for many months, Beverly, Cecilia, Jennifer, Shana, Shelley and all their support staff.

In lieu of flowers Loretta requested that donations to the Society for the Prevention of Cruelty to Animals of Texas ( spca@spca.org ) or Your Neighbors House Food Pantry of Whitesboro northtexasgivingday.org. be given in her honor.