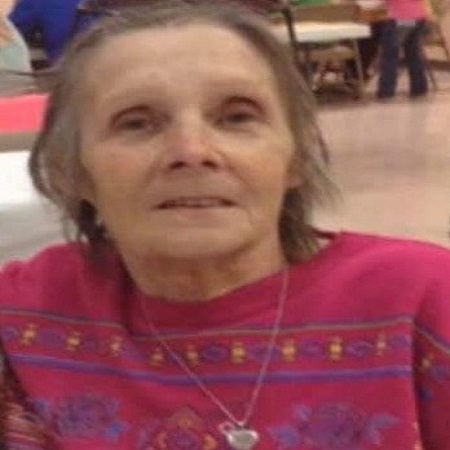 Linda Darlene Kittrell, 72, of Burneyville, OK. was called to her eternal home on Tuesday, February 11, 2020.

Darlene was born on July 23, 1947 in Gainesville, Texas to Lum Jarrett and Valta (Tamplen) Mayo.  She enjoyed cooking, coloring, gambling at the game rooms and watching television, she was a night owl.  Darlene loved her family tremendously, especially all her grandchildren and her great-grandchildren, she loved getting together with her sisters.

Darlene was preceded in death by her husband, Clarence Kittrell, her parents, Lum and Valta Mayo and sister, Pat Ware.

Memorial services honoring Darlene will be held at 2:00 PM on Saturday, February 15, 2020 at Meador Funeral Home in Whitesboro.  A time of visitation will be held one hour prior to services at the funeral home.