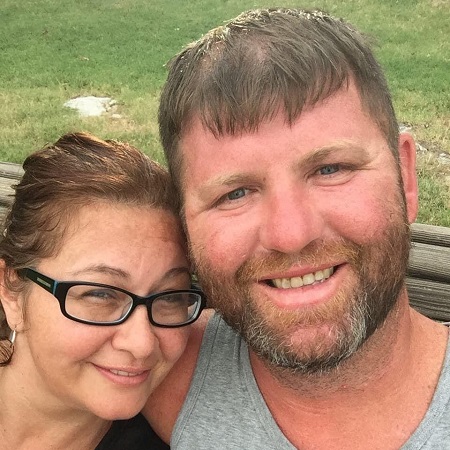 He was born in Bowie, Texas ton September 13, 1979 to Samuel and Mary Dugosh Morgan.  Levi graduated from Collinsville High School in 1998.  He was an outstanding student and a very dedicated athlete.  Is love of sports remained a large part of his life.  Go! Miami Canes!  He worked as an electrician for Best Electric for 15 years.  He will be missed dearly by his family, friends and especially his girlfriend and her family.

He was preceded in death by his father, Samuel Morgan, and nephew, Cole McMillan.