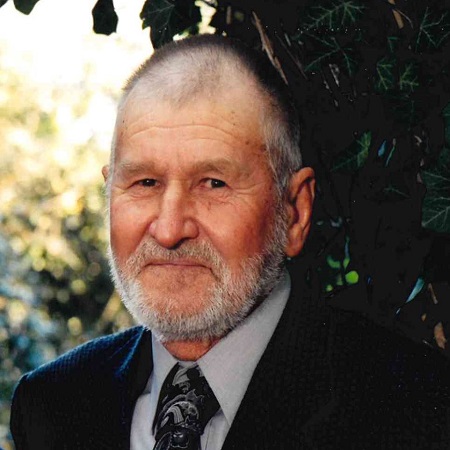 Lee Louie Tischler, 90, of Collinsville, Texas was called to his Heavenly home on Thursday, December 16, 2021.

Lee was born on December 22, 1930 in Tioga, Texas to Louis and Tillie (Fritcher) Tischler.  He married Mary Ann Hellinger on January 8, 1955 in Lindsay, Texas and they were married for 62 years prior to her passing in 2017.  Lee was a longtime member of St. Thomas Aquinas Catholic Church in Pilot Point, Texas.  He was a man that loved the outdoors, he was able to use that love of the outdoors in his life as he worked in construction.  For many years he and Mary Ann worked their farm in Whitesboro having huge gardens and tending to the cows and chickens that they raised to help support their family.  In his free time, Lee enjoyed going fishing with his family.  He was a kind and loving man that loved his Lord and his family greatly.

A Mass of Christian Burial will be held at 10:00 AM on Wednesday, December 22, 2021 at St. Thomas Aquinas Catholic Church in Pilot Point, officiated by Father Martin.  Interment will follow at Collinsville Cemetery.  A Rosary will be held from 6:00 PM to 6:30 PM and a visitation will be from 6:30 PM to 8:00 PM on Tuesday, December 21, 2021 at Meador Funeral Home of Whitesboro.