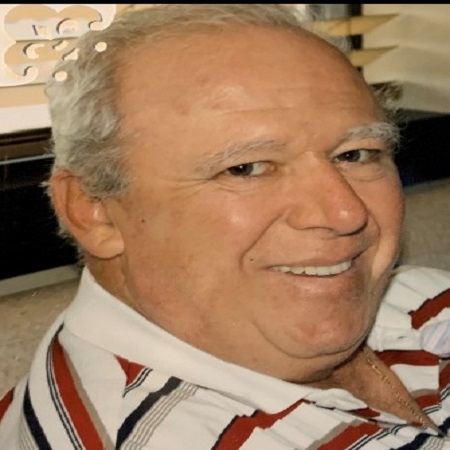 Lawrence Loretto Insinna, age 76 of Lake Kiowa, Texas passed away August 3, 2021 and was greeted by the arms of our Heavenly Father. Larry was born October 30, 1944 in Buffalo New York to Thomas Joseph Insinna Sr. and Martha Janette Taravella-Insinna.

Larry grew up in Tonawanda NY. He graduated from Kenmore high school and enlisted in the Air Force. He served his country which included an 18 month tour in Vietnam. Upon return he started his career with American Airlines and retired after 36yrs as a crew chief coordinator. He married Deloris Ann Hanna-Cosgrove in 2002. Shortly thereafter he accepted Jesus as his Lord and Savior and was born again. After retirement he bought his dream Harley Davidson motorcycle that him and Deloris enjoyed taking long trips together on. He became a Patriot Guard rider and took great pride in escorting hundreds of fallen veterans. Larry and Deloris volunteered for the North Richland Hills police department as Citizens on patrol. He enjoyed taking their dogs Eddie and Taffy for walks and Golf cart rides around the lake. Larry was a great man, father, husband and friend that loved his family dearly and always wanted to help anyone out in need. He was loved by many and will be greatly missed.

A procession escorted by the Patriot Guards will begin at 12:30 where a full military graveside service will begin at 2:15pm at the DFW National Cemetery 2000 Mountain Creek Pkwy, Dallas, Texas 75211.

Any questions regarding the service contact Meador Funeral Home 940-665-4341.