Memorial service at a later date 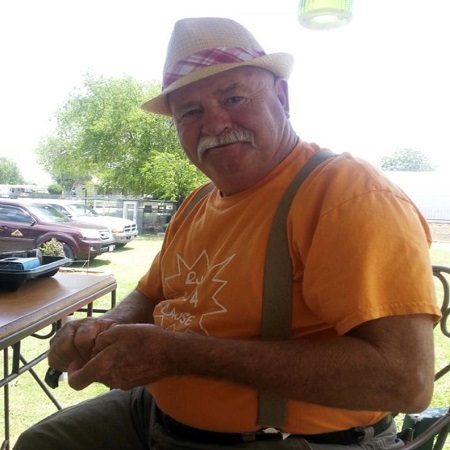 The family will have a graveside service at a later date.

He married Lorettha Page on December 6, 1979 in Gainesville, Texas.  He was a welder by trade and manufactured trailers. The biggest thrill of his life these days was watching his grandkids play ball.