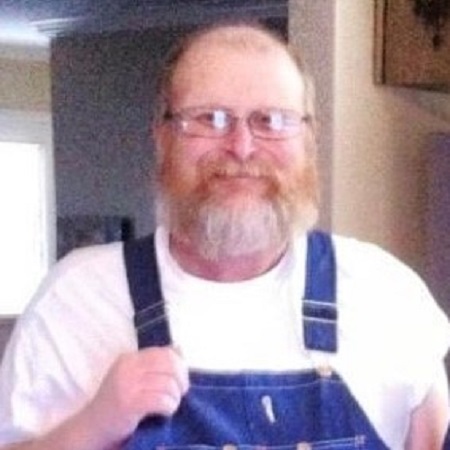 Kimberley Carroll Cunningham, 60, of Whitesboro, Texas was called to his eternal home on Wednesday, February 3, 2021.

Kim was born on August 13, 1960 in Gainesville, Texas to Wylie Carroll and Carylon Jane (Cavin) Cunningham.  He married Beverly Dawn Sims on July 1, 1983 in Whitesboro, Texas.  He was an avid collector of knives, coins and pocket watches.  He enjoyed hunting and camping.  Kim was a big prankster. He loved to laugh and cut up with his family and friends.

Kim is preceded in death by his parents, Wylie and Carylon Cunningham.

Funeral services honoring Kim will be held at 2:00 PM on Saturday, February 6, 2021 at Meador Funeral Home of Whitesboro, officiated by Ronnie Ball.  Interment will follow at Oakwood Cemetery. There will be no family night, however, there will be a come and go visitation held on Friday, February 5, 2021 from 9:00 AM to 5:00 PM at the funeral home.