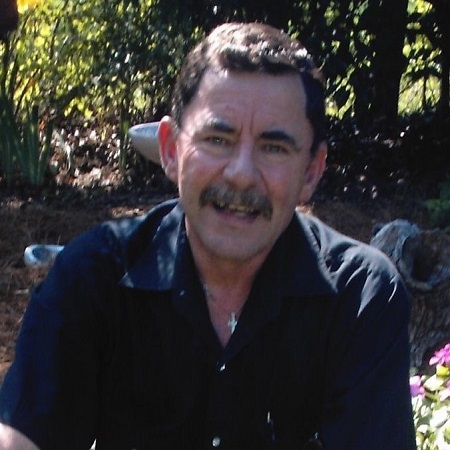 Kerry Allen Ramsey, 63, of Denison, Texas was called to his eternal home on Wednesday, November 20, 2019.

Kerry was born in Riverside, California on July 27, 1956 to Elmer Lee and Virginia Naomi (Beck) Ramsey.  He was a supporter of Alcoholics Anonymous and traveled around the area helping to set up AA meetings in different communities.  Kerry was an avid fan of Nascar and the Dallas Cowboys.  He enjoyed old westerns, collecting guns, knives, WWII and Nascar memorabilia. He loved his family very much and his dog Max was his best friend and companion.

He is survived by his sister, Sherry Hazelwood of Whitesboro; sister, Laura Reed and husband, Steve of Denison; brother, Cleve Ramsey of LaMarque; brother, David Ramsey and wife, Conetta of Bells, as well as numerous nieces and nephews.

Kerry was preceded in death by his parents, Elmer Lee and Virginia Ramsey and brother, Lee Ramsey.

Graveside services honoring Kerry will be held on Monday, November 25, 2019 at 2:00 PM at Oakwood Cemetery in Whitesboro, officiated by Steve Reed.  Arrangements are under the direction of Meador Funeral Home of Whitesboro.