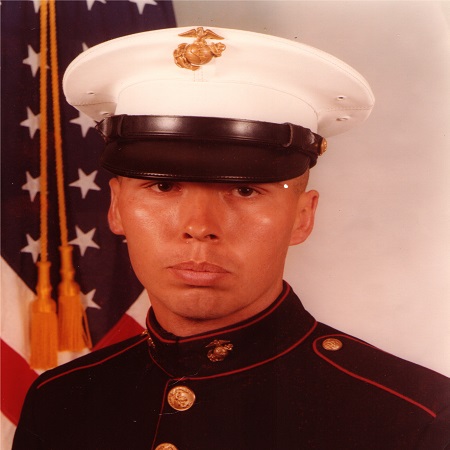 Kenneth was born on March 14, 1960 in Pampa, Texas to Billy Carl and Charlotte Mae (Mangel) Henry.  After graduating from S&S High School he joined the United States Marine Corps, were he served our country proudly.  He enjoyed fishing and camping with his family.  Sports was important in his life and he enjoyed watching ESPN and Fox Sports as well as the Dallas Cowboys and Texas Rangers.  He was an original member of the Texas Rangers Fan Club.

Funeral Services for Kenneth will be held at 10:00 AM on Tuesday, August 6, 2019 at Meador Funeral Home of Whitesboro, officiated by Pastor Jerry Henry.  Interment will be held at DFW National Cemetery on Wednesday, August 7, 2019 at 10:30 Am.  There will be a time of visitation held for friends and family at the funeral home on Monday, August 5, 2019 from 6:00 PM to 8:00 PM.