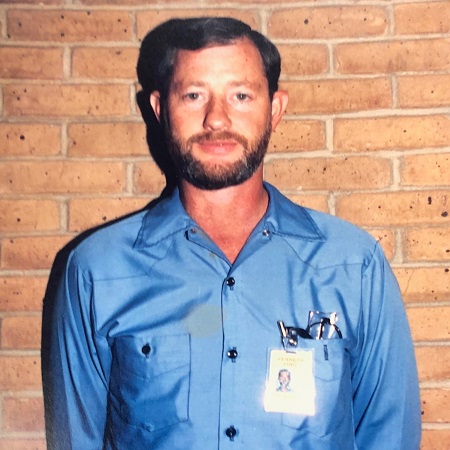 Kenneth Merle King, 69, of Collinsville, Texas was called to his eternal home on Tuesday, March 10, 2020.

Kenneth was born on June 1, 1950 in Collinsville, Texas to Edward and Louise (Midkiff) King.  He was a member of the Collinsville Hiram Masonic lodge #433 AF and AM.  He worked at Texas Instruments for over 40 years.  He was a devoted father and grandfather who spent all of his time with his family.  Kenneth and Deborah were married for 20 years prior to their parting and still remain the best of friends.

Funeral services honoring Kenneth will be held at 2:00 PM on Thursday, March 12, 2020 at Meador Funeral Home of Whitesboro, officiated by Ricky Patterson.  Interment will follow at Collinsville Cemetery.  A time of visitation for friends and family will be held one hour prior to the service at the funeral home.