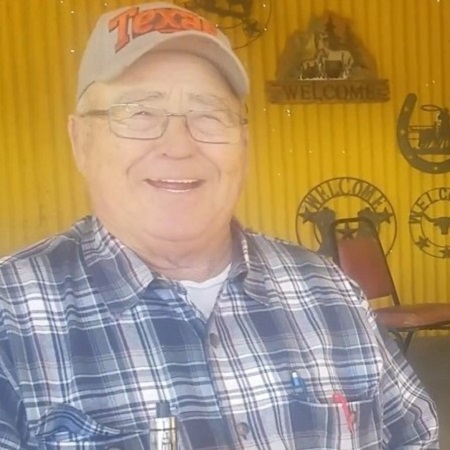 Kenneth Evert Ing, 75, of Gainesville, Texas was called home to a glorious reunion in Heaven on Sunday, January 8, 2023.

Kenny was born on October 5, 1947 in Durant, Oklahoma to Charles Duke and Mary Frances (Colwell) Ing.  He was a member of Legacy Pointe Baptist Church in Whitesboro.  Kenny married Diane Morgan on June 2, 1978 in Gainesville, Texas.  He was a loving family man who enjoyed the time he spent with his family, especially the grandchildren.  He was a hardworking man who built up a wonderful following of friends and customers over the last 25 years in the Gainesville and Whitesboro Truck stops and as the owner of Poor Boys Café.  He enjoyed showing horses and raising cattle.

Kenny was preceded in death by his parents, Charles and Frances Ing and brother-in-law, Lanny Dickerson.

Funeral services honoring Kenny will be held at 2:00 PM on Tuesday, January 17, 2023 at Meador Funeral Home of Whitesboro, officiated by Rev. Joe Patterson.  Interment will follow at Nelson Grove Cemetery in Woodbine.  A time of visitation for family and friends will be held from 6:00 PM to 8:00 PM on Monday, January 16, 2023 at the funeral home in Whitesboro