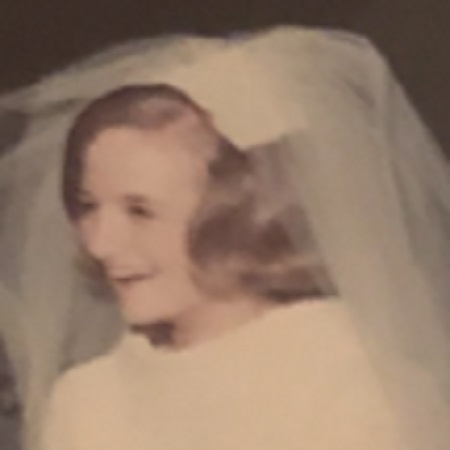 Kathryn Ann Sanders, 69, of Whitesboro, Texas was called to her eternal home on Saturday, April 18, 2020.

Kathy was born on February 7, 1951 in Gainesville, Texas to Dr. James W. and Nellwyn (Devlin) Jones.  She married Scottie Sanders on June 11, 1969 at Perrin Air Force Base.  Kathy was a member of the First Baptist Church of Whitesboro.  She was a devoted sports fan, she loved Nascar, the Rangers and the Dallas Cowboys.  Kathy loved and doted on her family and especially her grandchildren.

Kathy was preceded in death by her parents, Dr. James W. and Nellwyn Jones.

In lieu of flowers memorial donations in her honor can be made to First Baptist Church of Whitesboro at 124 Center St. Whitesboro, TX 76273.

Cremation arrangements are under the direction of Meador Funeral Home of Whitesboro.  A memorial service will be held at a later date.