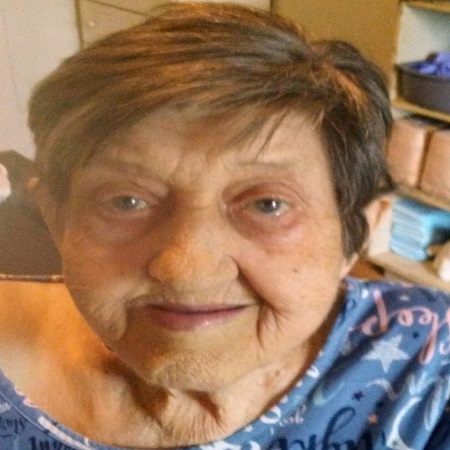 Katharina K. Anderson, 84, of Whitesboro, Texas was called to her heavenly home on Thursday, August 22, 2019 in Denison, Texas.

Katharina was born on November 2, 1934 to Jaköb and Emma Köttner in Furth Im Wald, Germany.  She married George Franklin Anderson in Reinsberg, Germany on April 17, 1954.  She is of the Catholic faith.  Katharina loved her grandbabies, drinking her coffee and doing jigsaw puzzles.

She was preceded in death by her husband, George Anderson, parents, Jaköb and Emma Köttner and daughter, Angelica.

Graveside services honoring Katharina will be held at 1:00 PM on Monday, August 26, 2019 at Belew Cemetery in Aubrey, Texas officiated by Rev. J.T. Riley.  A memorial service hosted by the family will follow the services.  At this time no formal visitation is scheduled.  Graveside services are under the direction of Meador Funeral Home of Whitesboro.