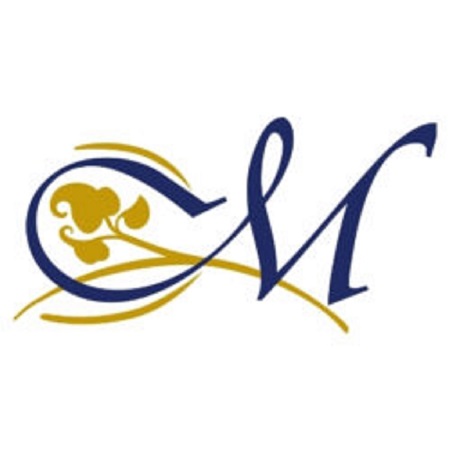 Judy Cauleen Kneifel, 73, of Whitesboro, Texas was called to her eternal home on Monday, December 26, 2022.

Judy was born on September 14, 1949 in Dallas, Texas to Roy William and Melvia Olita (Riley) Rush.  She was a loving wife, mother, and grandmother.  She enjoyed shopping, but her greatest enjoyment came from the time she spent with her family, especially her grandchildren and great-grandchildren.

Judy was preceded in death by her parents, Roy and Melvia Rush.